It began with a dream

Years ago, Heidi VanderWal (Chief Crown Officer) attended a woman’s event sponsored by a local church to create awareness for human trafficking. After realizing that girls were being sold right in her city, at her favorite malls, in local schools, and online, she became determined to help fight this injustice that was hitting so close to home. She dreamed even bigger, of a world where human trafficking didn’t exist at all. In January of 2014, the idea for Crowned Free, a clothing company that donated a portion of its profits to this cause, took shape.

Launched in 2015, the response to Crowned Free’s products and mission was immediate and women from all over started asking how they could get involved. By the middle of 2016, that was exactly the direction that the company was heading, and on August 1, 2017, Crowned Free officially launched as a direct sales company so that women across the United States could join the mission as Independent Representatives.

Crowned Free’s mission is to end human trafficking through ethical fashion and gifts. We offer women the opportunity to build their own cause-based business that creates safe and sustainable jobs for survivors of human trafficking and supports anti-trafficking organizations.

We believe Crowned Free came to be for such a time as this.

We believe the Crowned Free woman is brave, courageous, a champion and an overcomer. She is strong, beautiful, fearfully and wonderfully made. She is loved. She is free.

She is you. She is me.
This is our story, and it can be your story too. Together we can make a difference.

“…Everlasting joy will crown their heads. Gladness and joy will overtake them, and sorrow and sighing will flee away.” —Isaiah 35:10

for women to own their own cause-based business. We are dedicated to raising awareness and empowering women who have been rescued from human trafficking. Crowned free gives back two different ways. The first way is by donating 15% of our profits to organizations in the United States and internationally that work to restore, rescue, and rehabilitate survivors. The second way Crowned Free gives back is by creating sustainable jobs for girls who have been rescued to make over half of our products. This opportunity equips survivors with vocational skills they can use to provide for themselves and their families.

Join the sisterhood. Join the movement. 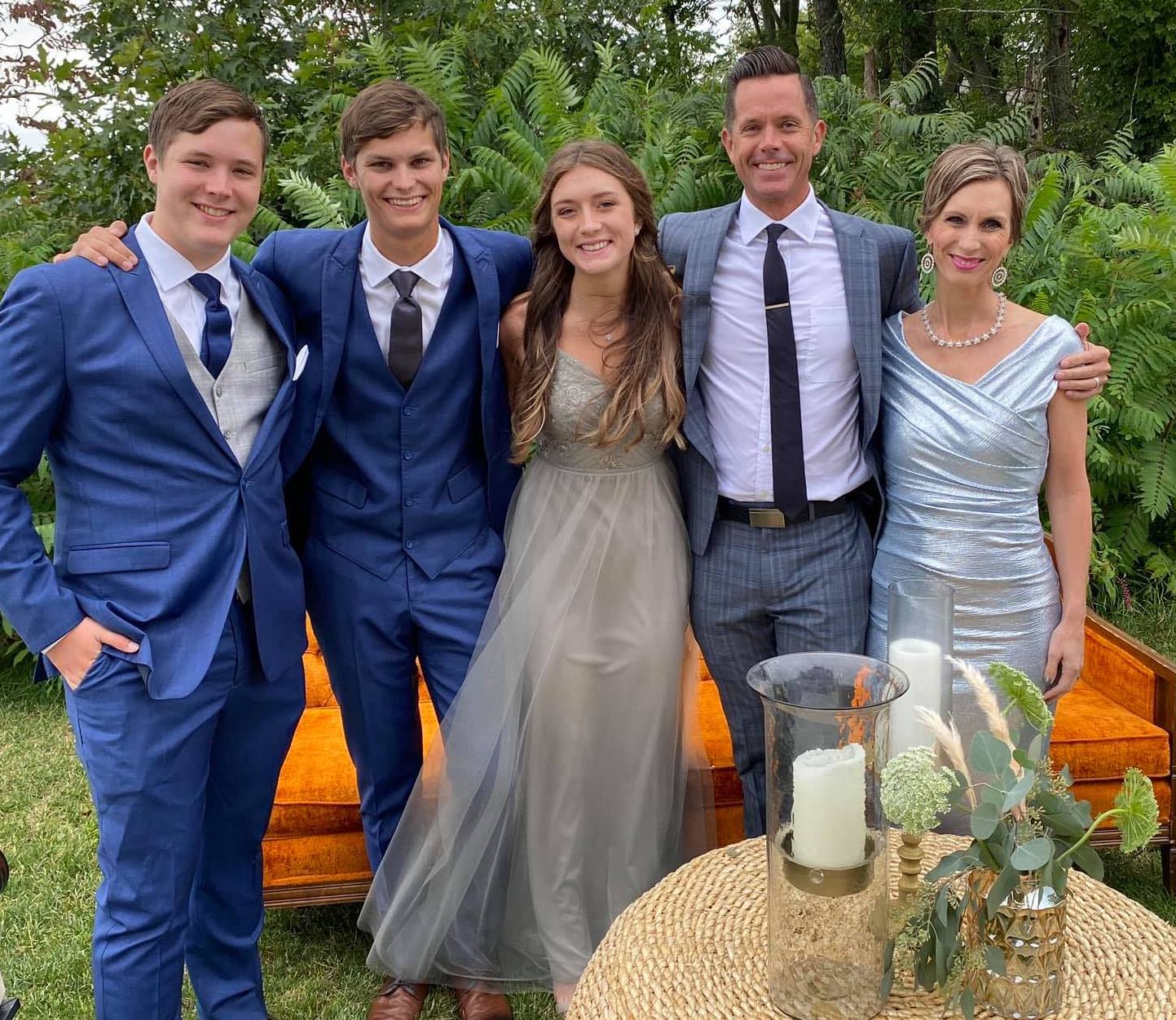 As Chief Crown Officer and Founder of Crowned Free, Heidi loves to spread her passion for ethical fashion and empowering women. For over 20 years, Heidi has been inspiring hundreds of women to own and operate their own businesses. She truly has an entrepreneurial spirit and a heart for supporting other women. Heidi’s exuberance for shopping, fashion, and the color PINK are overshadowed only by her desire to help other women live out their own purpose and passions.
Heidi is a natural leader, focused and passionate, lighting up the world around her with contagious joy and gratitude for each day.
She is married to her sweetheart, Mark, who is not only a fellow dreamer, realtor, and entrepreneur but her biggest supporter. Together they have two sons, and a daughter who are pursuing their own God-given dreams and passions.
One thing’s for sure: Spend enough time with this crew and you’ll be sure to walk away encouraged, empowered, and inspired to dream even bigger!